Consider using Visual Studio to associate automated tests with a test case when:

The process to associate an automated test with a test case is:

Q: What types of tests are supported?

A: These are the limitations for each type of test:

Q: What are the differences if I am still using a XAML build?

Q: Can I configure work items to open in Visual Studio?

A: Yes, if you want test work items to open inside Visual Studio instead of the default Azure Pipelines UI in your web browser, change the Work Items | General setting from the Tools | Options menu in Visual Studio. 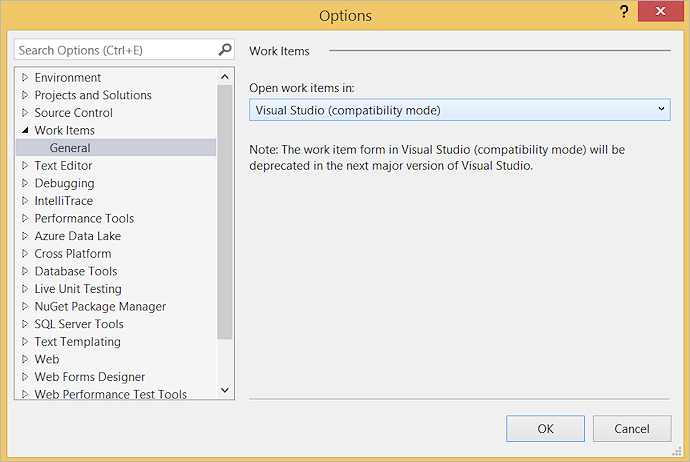